skip to main | skip to sidebar

"Barack Obama has style"...states the Washington Post in an article by Robin Givhan....inspired by the Paper Magazine shoot by Richard Phibbs - The President.

The magazine's co-founder and editor, Kim Hastreiter, said Obama's slim build, his youth and, most important, his body language caught her eye.

"It's style not fashion," she said in an e-mail. "Most straight men aren't into fashion.

"Many men (especially not politicians!) don't have the ease and personal style and confidence that I see in a man like Barack Obama. Casual yet boardroom ready without being too formal or intimidating. He just seems to look comfy in his own skin."

Two of Red's models...Marcus Lloyd's & Ibrahim Baaith's images were featured in the article. 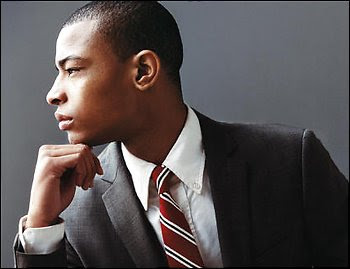 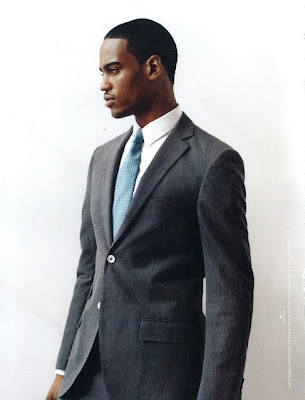 Imagine, this could change the face of fashion as we know it. :)

Posted by Dave Fothergill aka ChillAgentD at 9:39 PM

Red Models NYC is one of the top model management companies worldwide. We represent some the most sought after/high profile professional male models.