skip to main | skip to sidebar

Wow...just came across JD's blog....with the backstage board at Z Zegna this season. Solidly cast by world renowned casting director, my friend Andrew Weir of ACW Worldwide, the board consisted of some of the most beautiful boys in the business....globally....and was one of the most consistently and evenly cast shows of NY Fashion Week. ACW's casting never ceases to amaze me.....and being backstage, up close and personal and seeing the guys firsthand (both at Z Zegna & Y-3)....Andrew and his team are dead on...casting the caliber model you'd see on the runways of Prada / Jil Sander / Burberry / Gucci....well you get the picture. He consistently gets the brightest and best and has always used a number of my guys from season to season. Being an avid scout as well as an agent...and taking pride in taking a boy from 0 to 60 in a short period of time...I must say, I would have personally run after and scouted all these boys on the street myself...you all know how I do...lol. But I have to say "Thank You" to Andrew, Maddox & the rest of the team for making RED so proud. 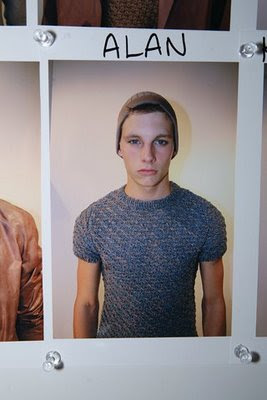 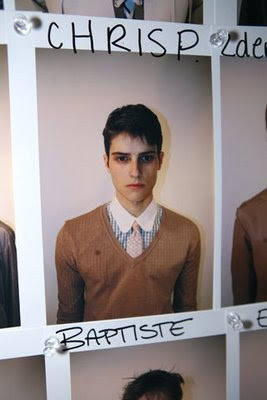 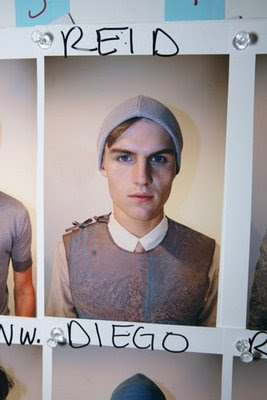 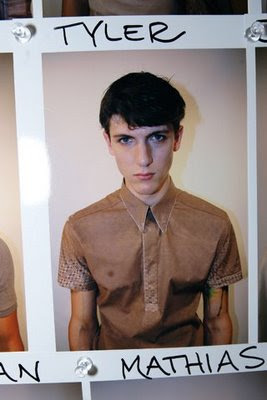 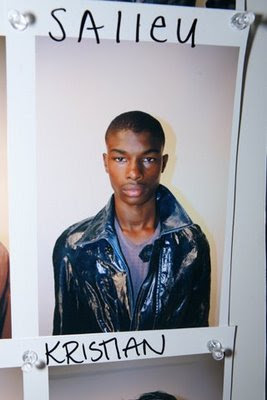 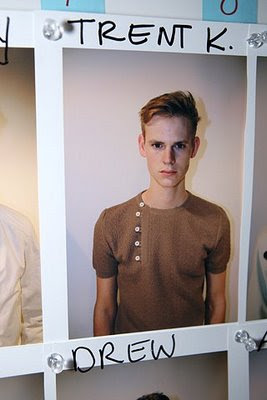 Posted by Dave Fothergill aka ChillAgentD at 5:03 AM

Red Models NYC is one of the top model management companies worldwide. We represent some the most sought after/high profile professional male models.